A recent study found that the teens lost just as much weight as adults, and saw complications such as diabetes disappear or retreat. 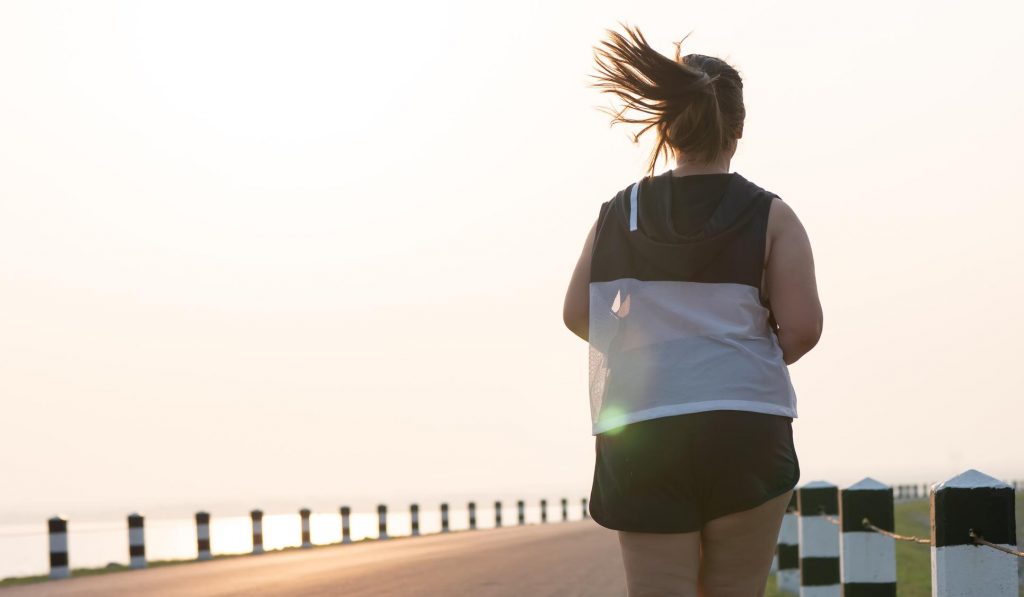 The medical community is reconsidering its long-standing attitudes towards bariatric surgery for teens. / Getty Images

[Editor’s note: The patient, who is starting college, asked that her last name not be published.]

When her endocrinologist first suggested bariatric surgery to deal with her obesity, Chloe was offended.  Then she reconsidered.

“My mom and I thought, well that’s a bit extreme,” said the Seattle-area college student, who weighed more than 300 pounds at age 16.  At the time, Chloe checked out a weight-loss program at the YMCA, where she was the youngest attendee, by far. Most people at the informational session appeared to be in their 50s. She ultimately found a weight-counseling program at Seattle Children’s, which eventually led her to UW Medicine.

“You had to take this (class) to even be considered for surgery,” Chloe said. She enjoyed the course and dropped 10 pounds from her peak weight of 310. 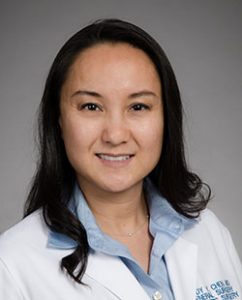 Chloe sought out Dr. Judy Chen, a bariatric surgeon with UW Medicine, which has Washington state’s only program recognized by the Metabolic and Bariatric Surgery Accreditation and Quality Improvement Program.

The effectiveness of bariatric surgery for teens is little-studied. One paper, published this spring in the New England Journal of Medicine, showed promising results. The researchers followed 161 teens (ages 13 to 19) and 396 adults who received bariatric surgery. Over five years, the teens lost just as much weight as the adults. Teens also were more likely than adults in the study to see relief from obesity complications such as high blood pressure and diabetes.

Chen related that more of her medical peers see the rationale of surgery for teens who are extremely overweight weight. About 20 percent of U.S. children are now obese, and that number is expected to climb.

Yet the option is rarely offered to teens. In Chen’s clinic, only three or four patients have been as young as Chloe in recent years.  And while obesity affects about 13.7 million U.S. teens, only a few hundred of them opt for metabolic weight-loss surgery each year. This may reflect the influence of parents and friends, or reluctance to commit to the strict post-surgery diet regimen.

Bariatric surgery “is safe, effective and the only known sustainable treatment for obesity,” Chen said. “It is important that adolescents who qualify for bariatric surgery be cared for by a team of expert individuals. Obesity impacts children in many ways.”

Before surgery, Chloe got down to 285 pounds, and in July 2018, at age 17, she had the surgery.  Her laparoscopic surgery created a gastric sleeve. She’s now down to 248 pounds and her weight loss is steady.  She was pre-diabetic before surgery, but her blood sugar is normal now. Her joint pain has eased.

‘I wanted to get a handle on this while I was young and not struggle with it my entire life,” Chloe said, expressing no regrets. She will attend a state university as a sophomore in September.

“It’s not like I’m doing this to lose weight and never have to think about it again,” she said. “It was a huge life decision, which will affect me for the rest of my life, and how I eat, and what I eat. But I’m glad I made it.”