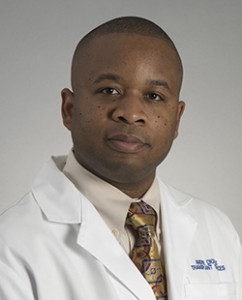 In 2008 he joined both the University of Washington Department of Surgery and Seattle Children’s Hospital as Assistant Professor of Surgery. Dr. Dick’s clinical interests include liver, kidney and pancreas transplant, and hepatobiliary surgery.

His research is focused on obesity and its effects on transplant outcomes and on health care disparities in transplantation. Dr. Dick has been board certified in General Surgery by the American Board of Surgery since 2006. He has served as the Region 6 Representative to the Pediatric Transplant Committee for the United Network for Organ Sharing (UNOS/OPTN). In 2011, he completed his Masters Degree in Public Health at the Harvard School of Public Health. Dr. Dick was promoted from Assistant Professor to Associate Professor of Surgery in July 2014.