The first thing you notice about Hudson Hill is his hair. He has a full, thick head of hair seen on few children. Then you notice his big eyes and expressive smile. But the tube running out of his nose quickly registers. And there, is of course, the hospital bed. Hudson is a patient at Seattle Children’s Hospital — a place he’s spent many days since his birth in October of 2016.

Hudson’s parents discovered 23 weeks into pregnancy that medical issues were ahead. 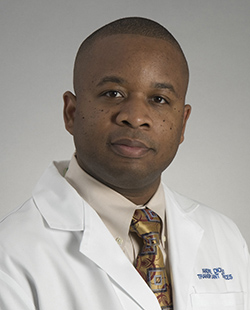 “We knew there was something abnormal, we’ll say unique about him,” said Hudson’s mother, Jordan

Hill. “But we didn’t know the extent of it.”

At 2 weeks old, the most noticeable thing about Hudson became his coloring. His skin had a yellow tint, and then his eyes turned yellow. Doctors at Seattle

“The liver makes bile, and the bile was accumulating and causing damage,” explained Dr. Andre Dick, the surgical director of kidney transplant at Children’s. “He progressed to end-stage liver disease and needed a liver transplant.” Read more >>