By The Seattle Times editorial board 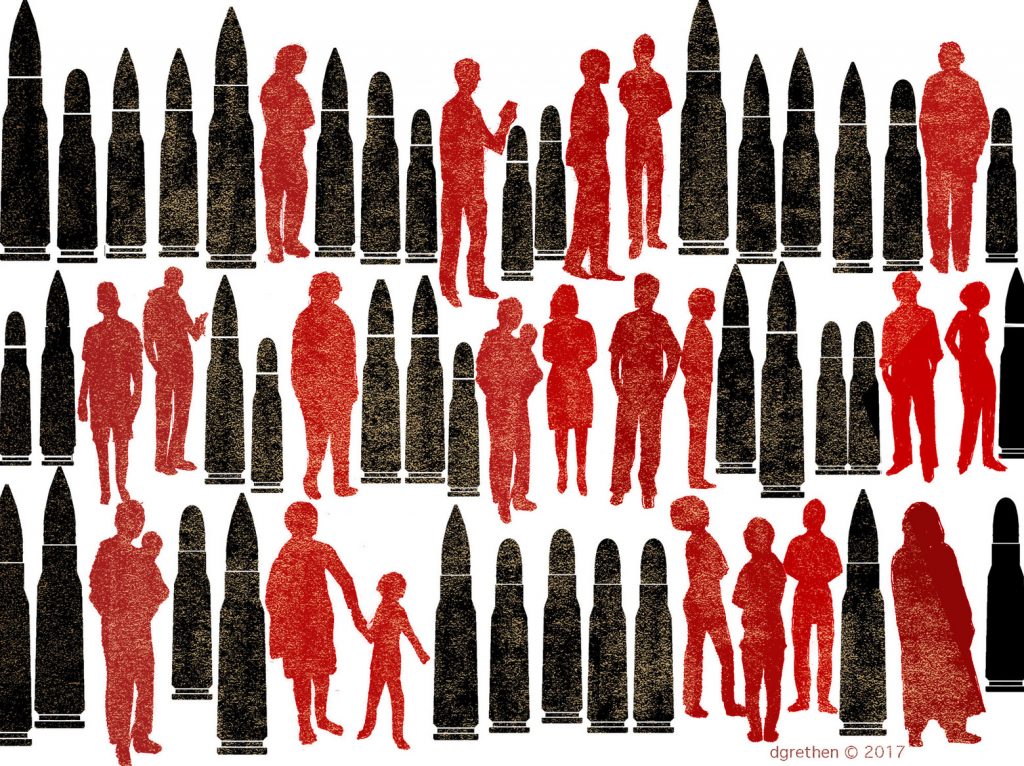 This month’s heartbreaking mass shootings have re-energized calls for Congress to strengthen gun control and regulation. Dishearteningly, proposals for how to do so appear to be cleaving largely along entrenched party lines.

There is a better way.

The mayors of Seattle, Tacoma, Everett, Auburn and Lynnwood are among 254 mayors joining Democrats’ calls for the Senate to immediately convene and take up legislation that would extend background check requirements to private firearm transfers. Two such bills, HR 8 and HR 1112, passed the House in February with only a smattering of Republican support.

At the same time, there appears to be a growing GOP interest in so-called “red flag” laws which would allow police, with a court’s blessing, to temporarily seize firearms from people at risk of harming themselves or others. Many Democrats argue such powers, already in force in more than a dozen states, including Washington, would not be enough to effectively prevent gun violence.

For decades, “it won’t work” has been the go-to objection to background checks, age restrictions, bans of semi-automatic weapons and large-capacity magazines, and other gun-control measures. “It won’t work,” others say to suggestions that expanding gun ownership and rights could help keep people safe.

There is one way to settle this long-standing ideological stalemate: Fund research to figure out what does work. Fund research to uncover patterns and create meaningful interventions — which may or may not require changes to law. Treat gun violence as any other threat to public health, identifying risk and protective factors, designing evidence-based strategies and implementing them.

“We know how to do this,” says Dr. Eileen Bulger, professor of surgery at the University of Washington School of Medicine and Chief of Trauma at Harborview. “We have to tackle the big picture, the 40,000 people that die every year in the country from firearm violence. We can’t forget them.”

Society has to tackle the problem comprehensively, considering the role of people, equipment and environment, said Bulger, one of 22 co-authors of the American College of Surgeons’ consensus recommendations to reduce firearm injury, death and disability. Enlist gun owners as part of the solution and focus on the “vast middle ground” between ideological extremes.

This is happening on a small scale through King County’s Shots Fired project, a collaboration between several local law enforcement agencies to better understand the circumstances of local shootings, gun-related injuries and deaths. The newly formed Firearm Injury & Policy Research Program at the University of Washington School of Medicine will study similar questions statewide.

But a well-funded national research agenda is needed to curb our nation’s growing firearm-related death toll. Last year, Congress finally lifted a 20-year moratorium on funding of research that could potentially lead to gun-control legislation. This summer, senators received a fiscal year 2020 spending bill from their colleagues in the House that would allocate $50 million for gun-injury research. They should waste no time signing the check.